I've been reflecting on these words of Jesus from the Gospel of today's Mass and in particular as another back-drop to Vocation's Sunday tomorrow. 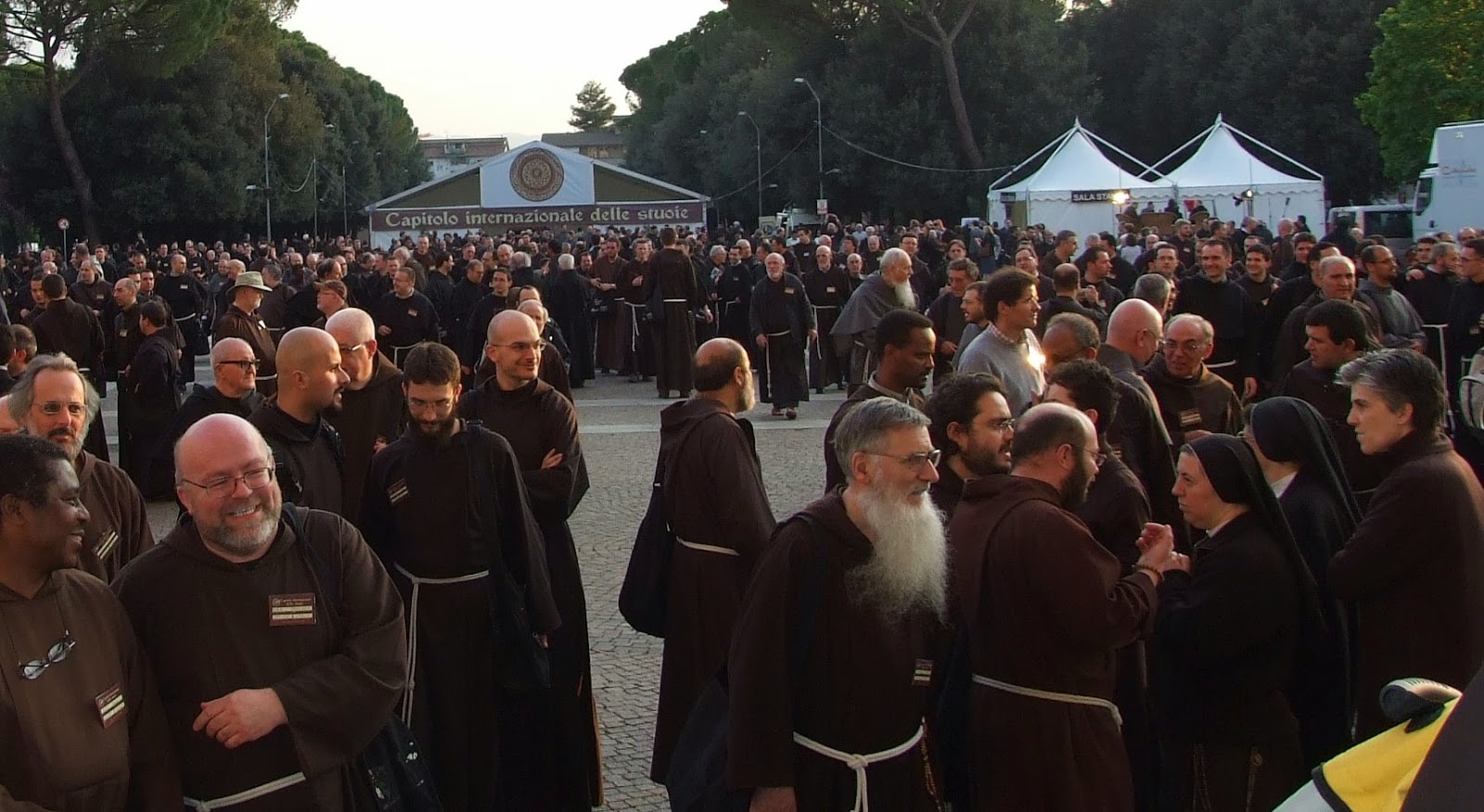 People often ask me the question; "What made you become a Capuchin?" And the truth is, it was like I had no choice, I was compelled in a sense. Like Jesus, immediately following his baptism by John in the River Jordan, he was compelled to go into the desert. I was drawn by Jesus Christ to the Capuchin Franciscan family. 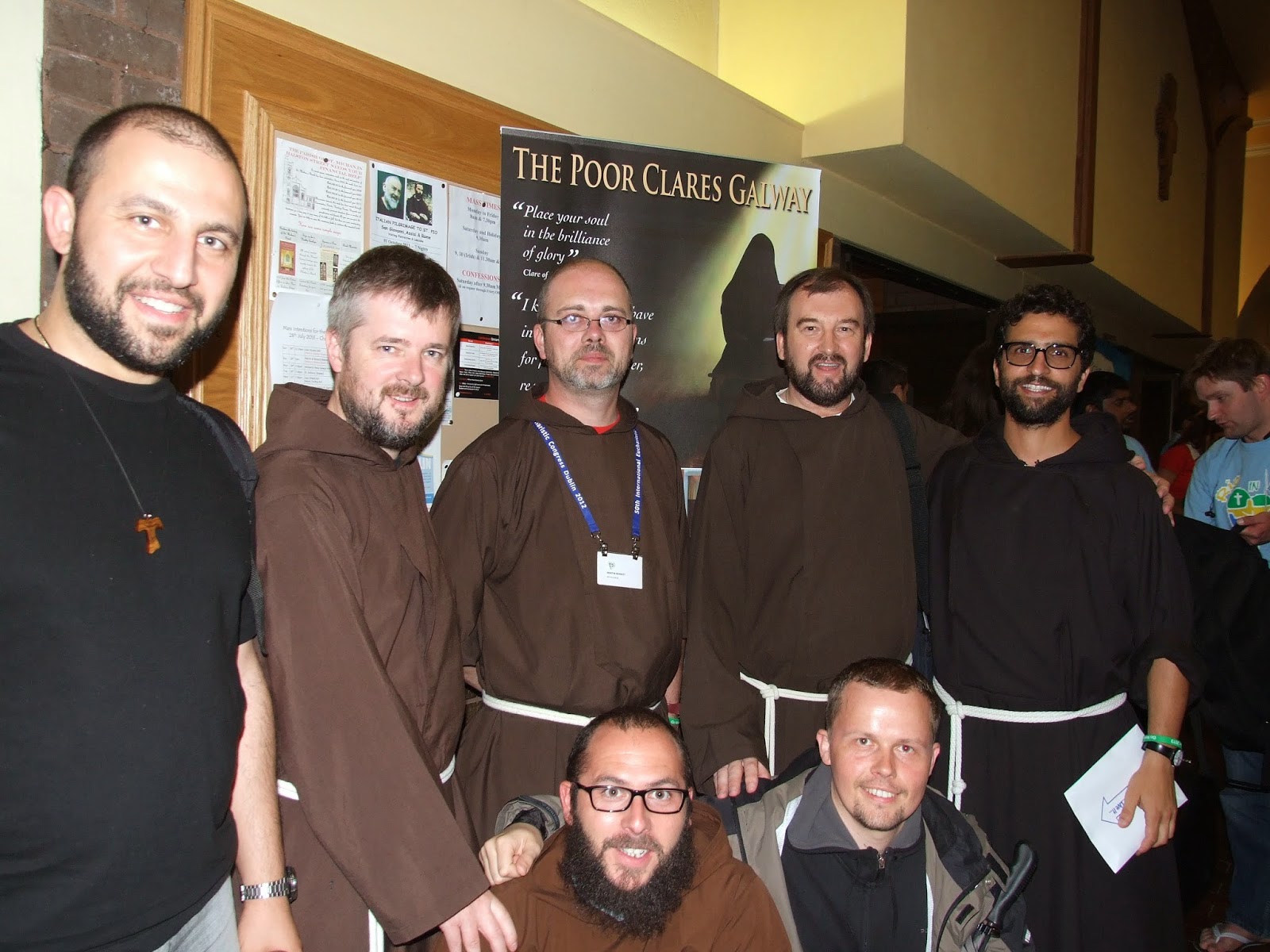 I joined the Capuchin Order in September 1987 and made Perpetual vows in September 1994. Through those initial years, I studied Philosophy and Theology and worked in different ministries like in our Capuchin Day Centre for Homeless, Young Franciscans, and Second-level School Chaplaincy training. I also had the opportunity to study French in Paris over a summer time in 1992 and during the Summer of 1993 I worked with one of our Friars who was a part of the Irish Chaplaincy in London. I was Ordained Priest in June 1997 and following some post-graduate study, I worked in School Chaplaincy in Dublin and Cork from 1997-2007, and then Hospital Chaplaincy, 2007-2010. I am currently in Parish Ministry in Dublin City's Market's Area right now. 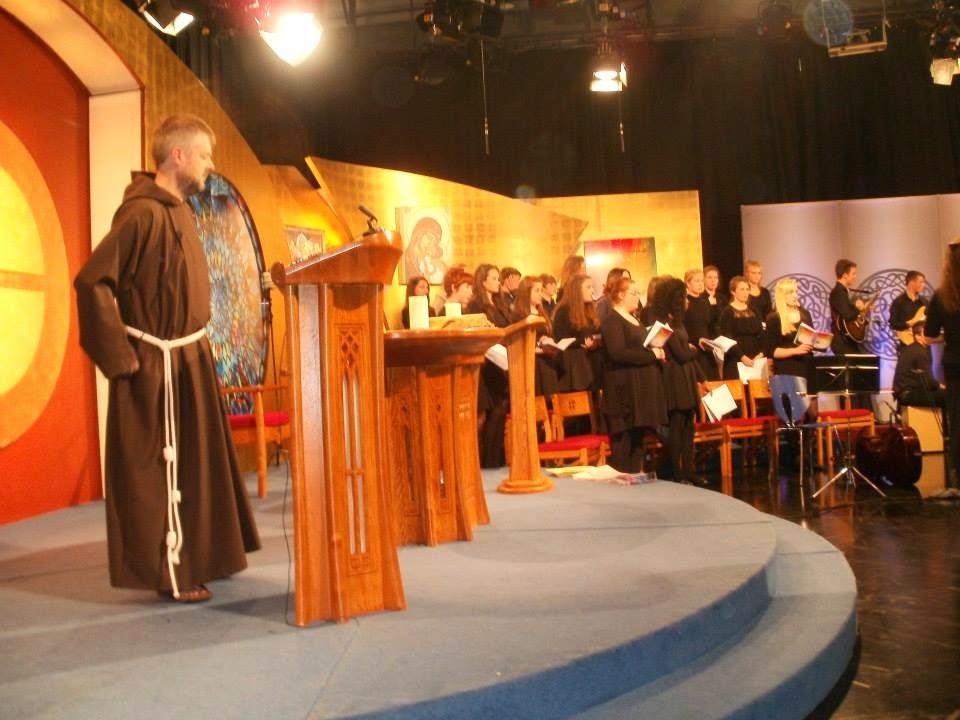 Recently, I celebrated 25 years in the Order and I'm grateful to God that I was compelled to follow Jesus Christ as a Capuchin Franciscan. I'm also thankful that so many have inspired me and continue to do so as I go along. Could it be that God might be calling you too? Echoing the words of Jesus Christ; Pope Saint John Paul II often said; "Do not be afraid!" And he also quoted the powerful words of Saint Catherine of Siena at World Youth Day in 2000; "If you are what you should be, you will set the whole world ablaze." 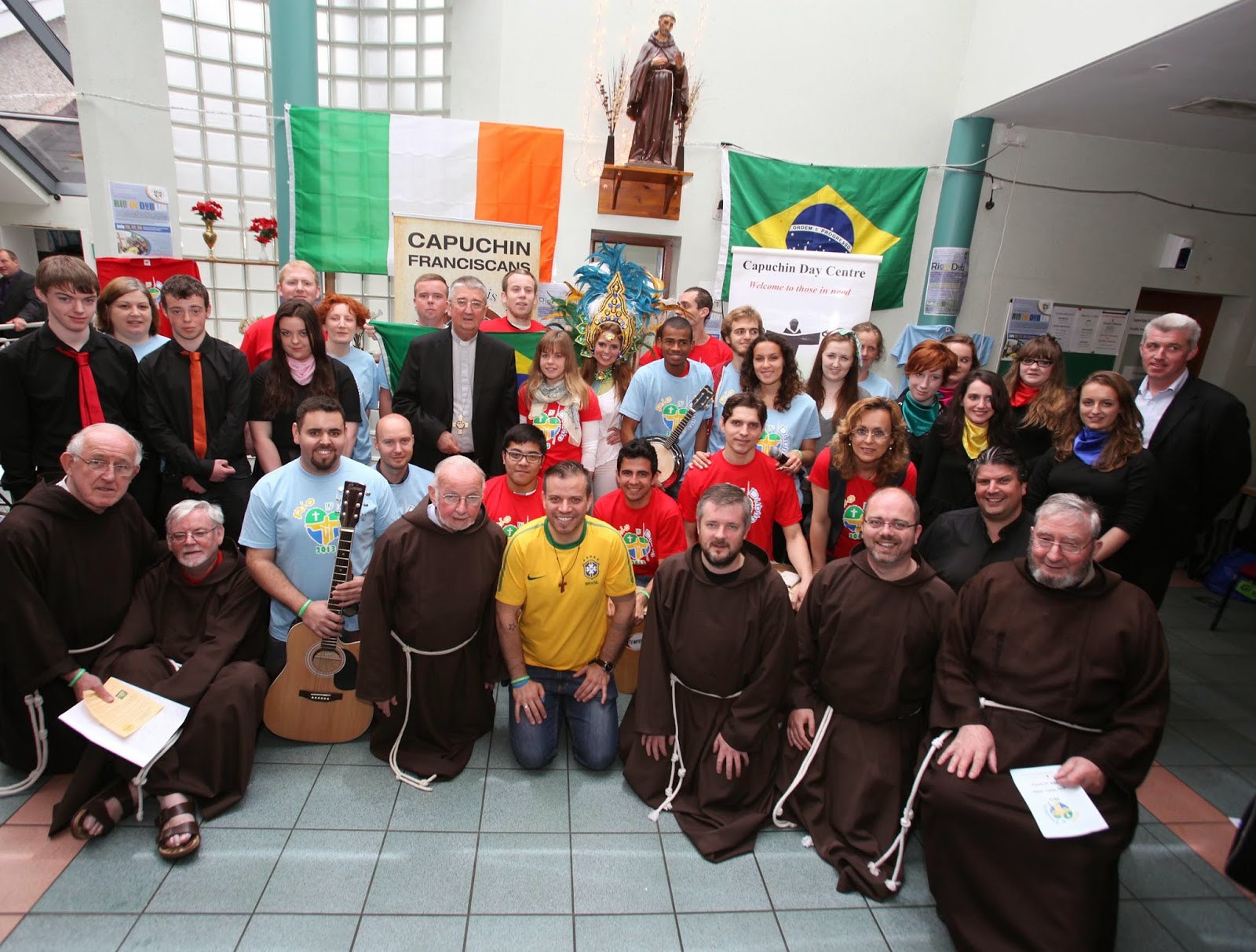