Friars gather to honour the First Capuchin in Ireland at Tisaran, Co Offaly

Last evening we were invited to join the local parishioners of a small Offaly village for their cemetery Mass. Why, you might ask? Well, because buried in the old graveyard is a Capuchin Friar called Stephen Daly. Stephen was born in 1575 in Tisaran but travelled to Europe to study as a Capuchin Friar and Priest. He return to Ireland and to his local village to minister to the people during penal times in 1615. He died, aged 45, in 1620.

Since the discovery of his grave the local people have taken Stephen to their hearts. 15 Friars from all over Ireland gathered last night to pray in thanks-giving for the life and example of Stephen Daly as well as the goodness of the local people. It was a beautiful evening and we held the Mass outdoors in the ruins of the old Church. Br Des, Provincial, presided at the Mass and Br Paul Murphy, delivered an excellent homily asking 'what would Stephen Daly say to us today, if he where here?'

Here are some photos of the event. 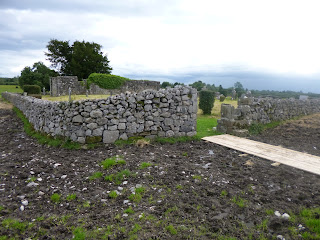 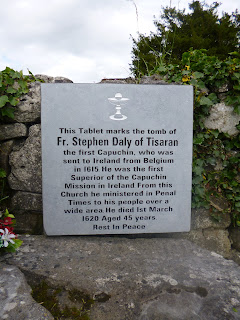 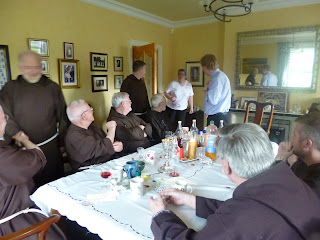 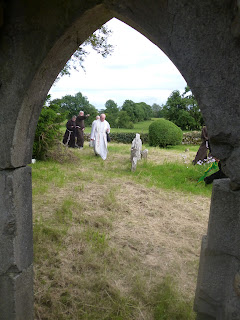 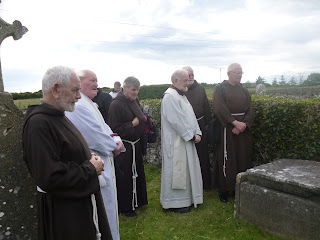 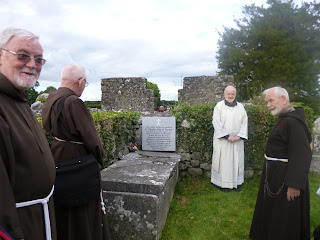 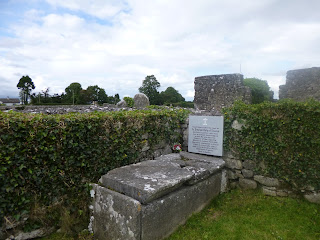 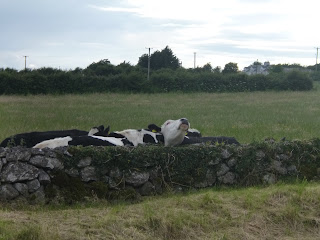 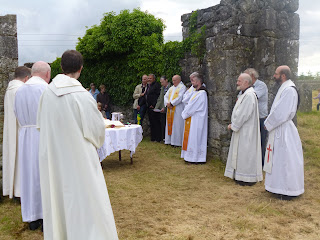 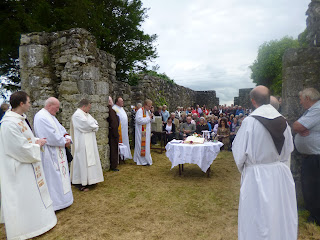 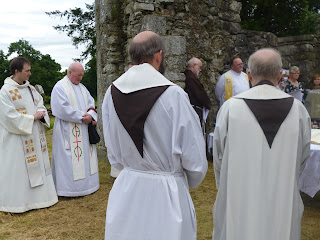 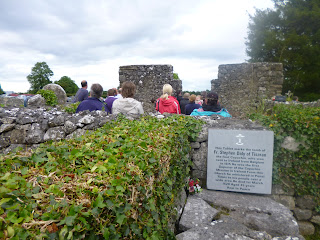 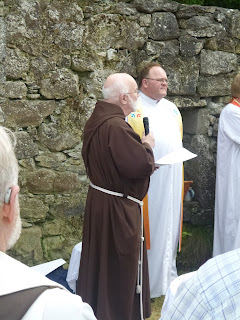 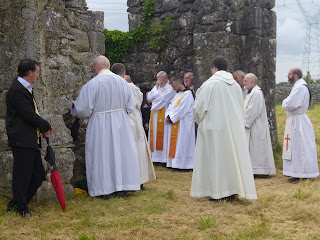 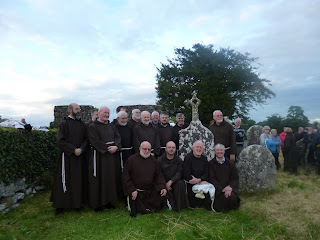 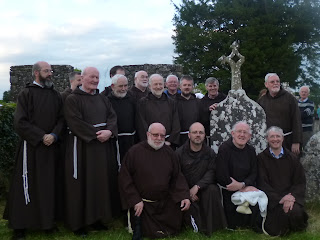